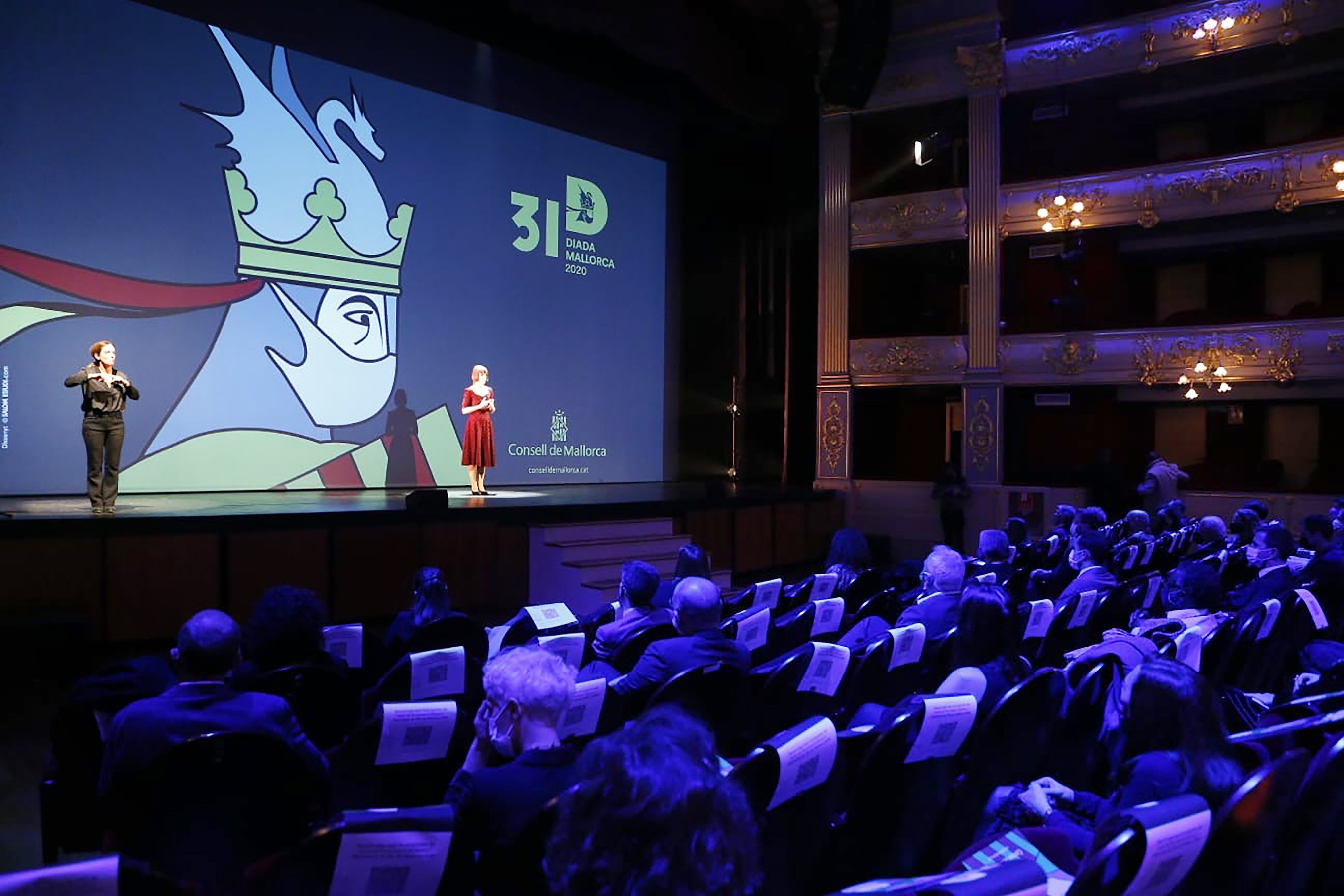 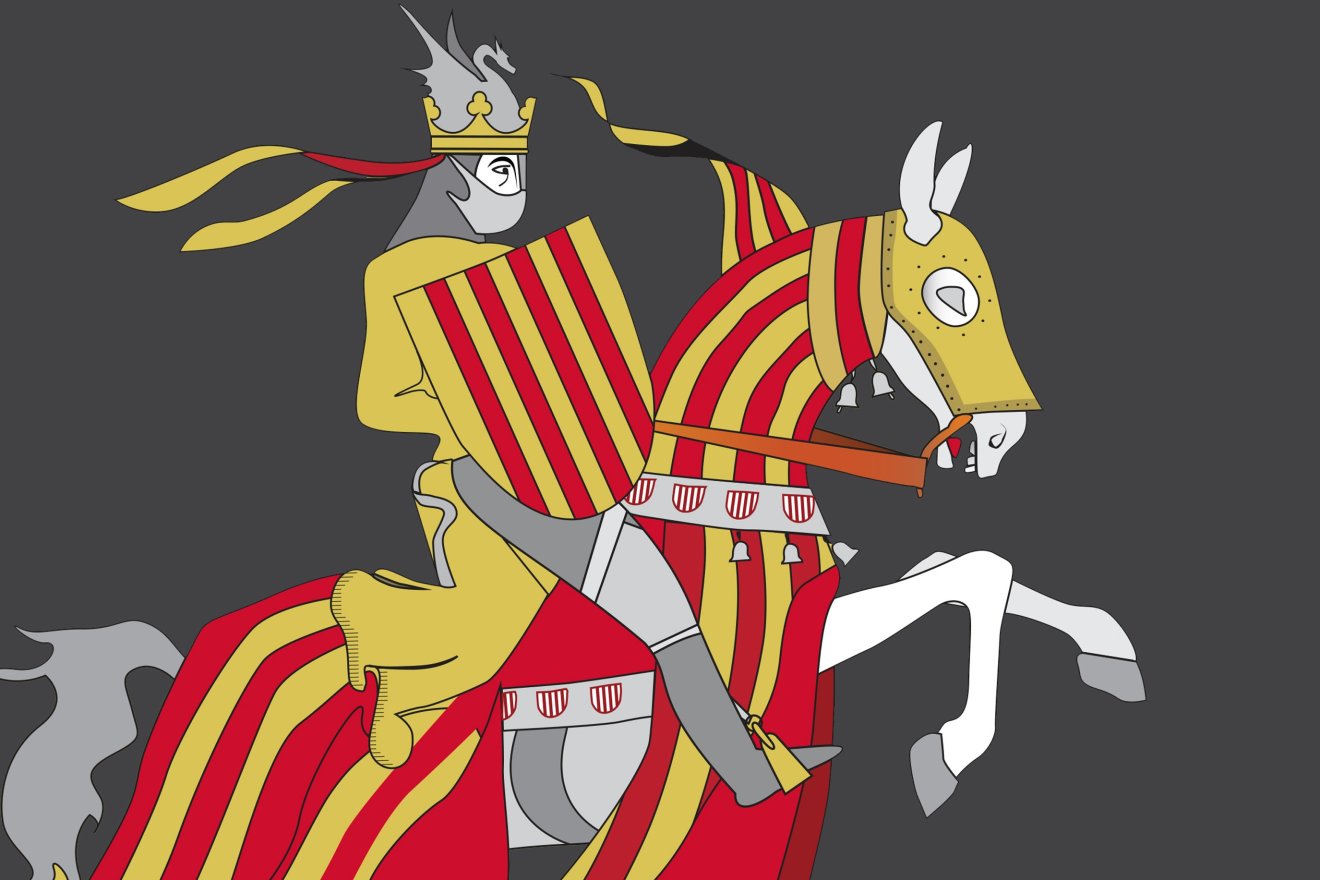 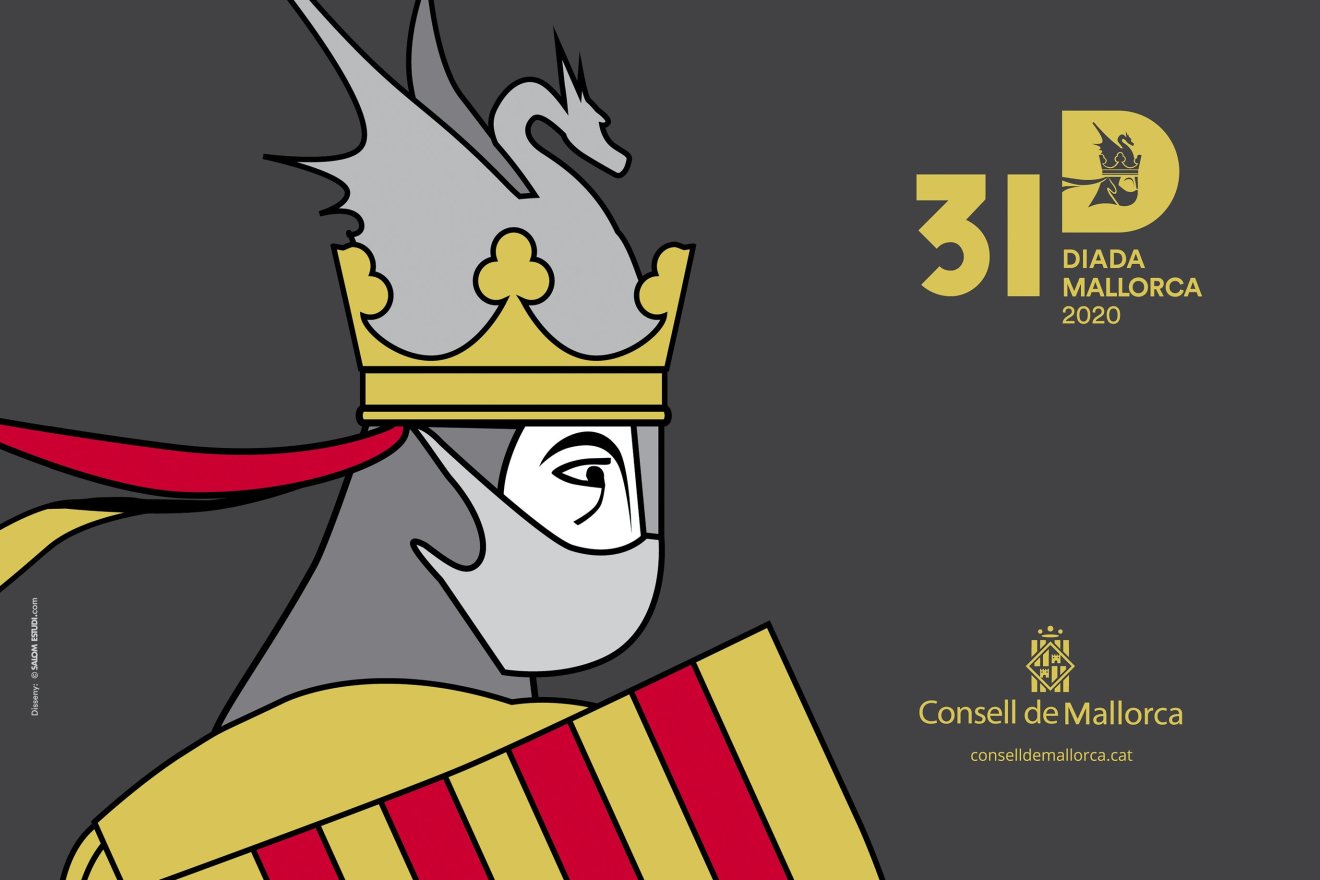 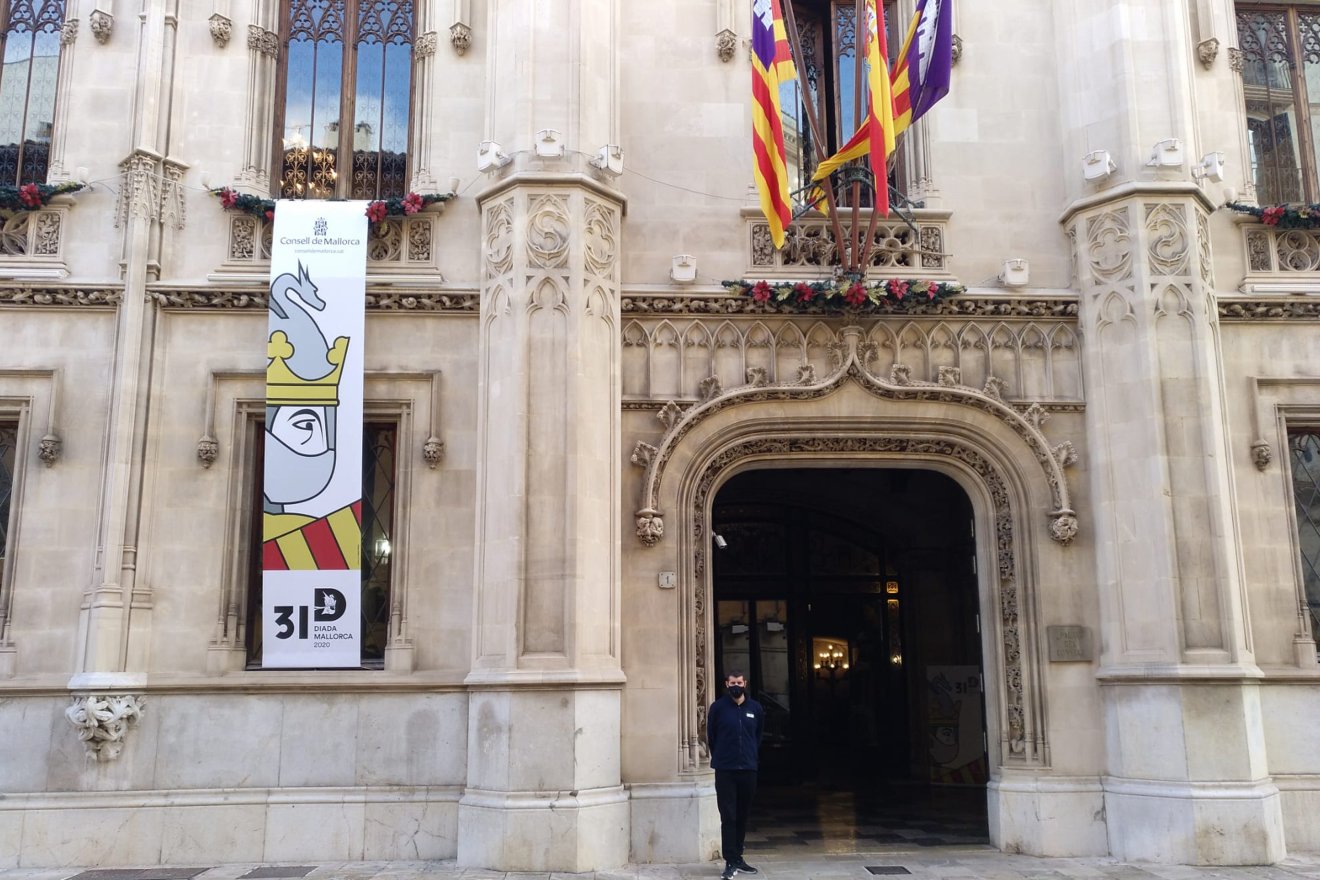 On December 31, the Consell de Mallorca celebrates the Festival of Mallorca in tribute to the entry of Jaume I the Conqueror into Madina Mayurqa (the current city of Palma and capital of Muslim Mallorca from the 12th century) on the last day of the year 1229.

With these historical antecedents, Mallorca proudly celebrates its day by delving into its roots, which has to help the Mallorcan people know and recognize themselves, reaffirm themselves, coalesce, rethink and push themselves towards the future. This year more than ever due to the situation of the pandemic.

The graphic identity has as its starting point a medieval illustration in which King Jaume already appeared with a protection similar to a mask. 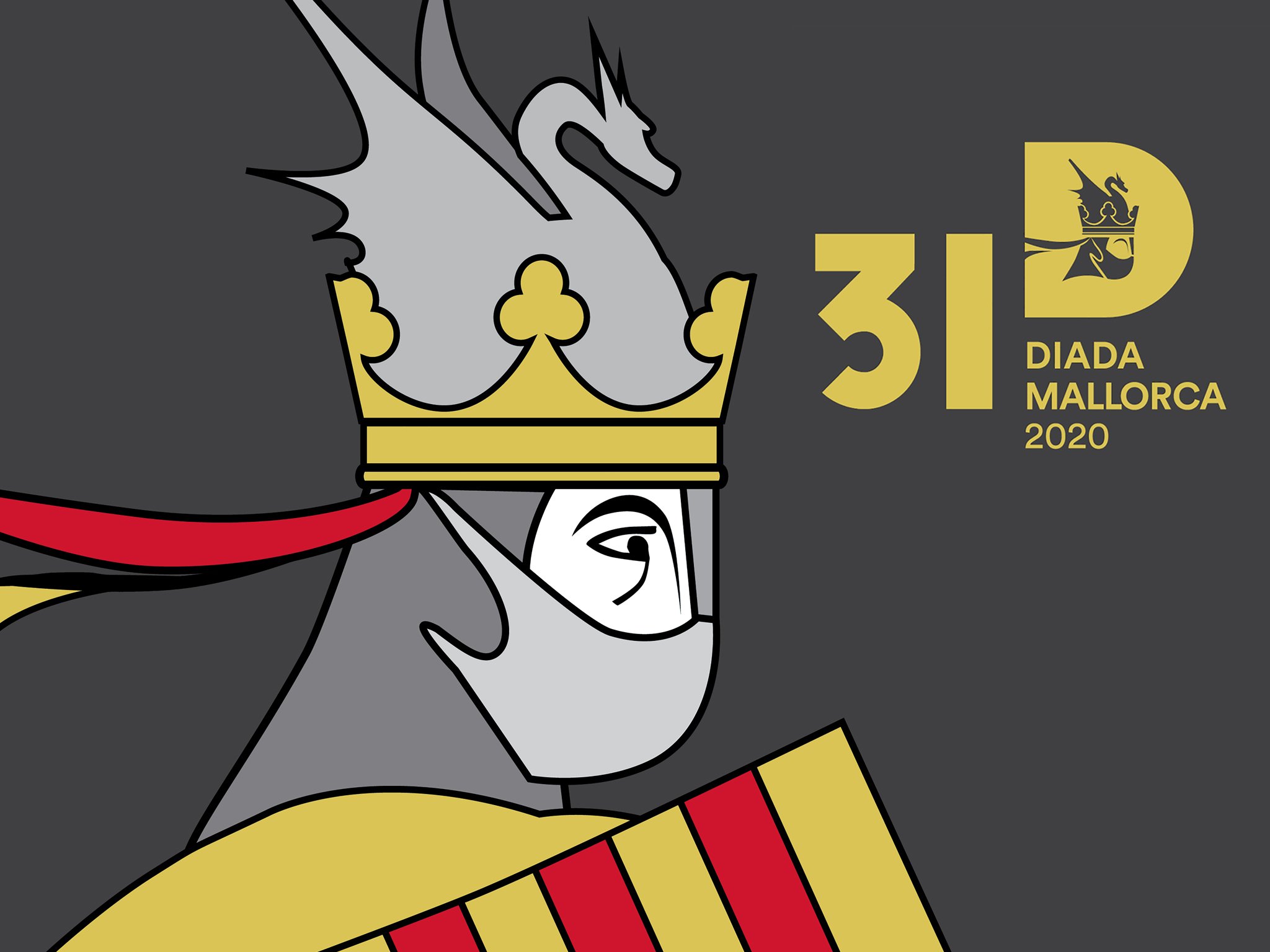 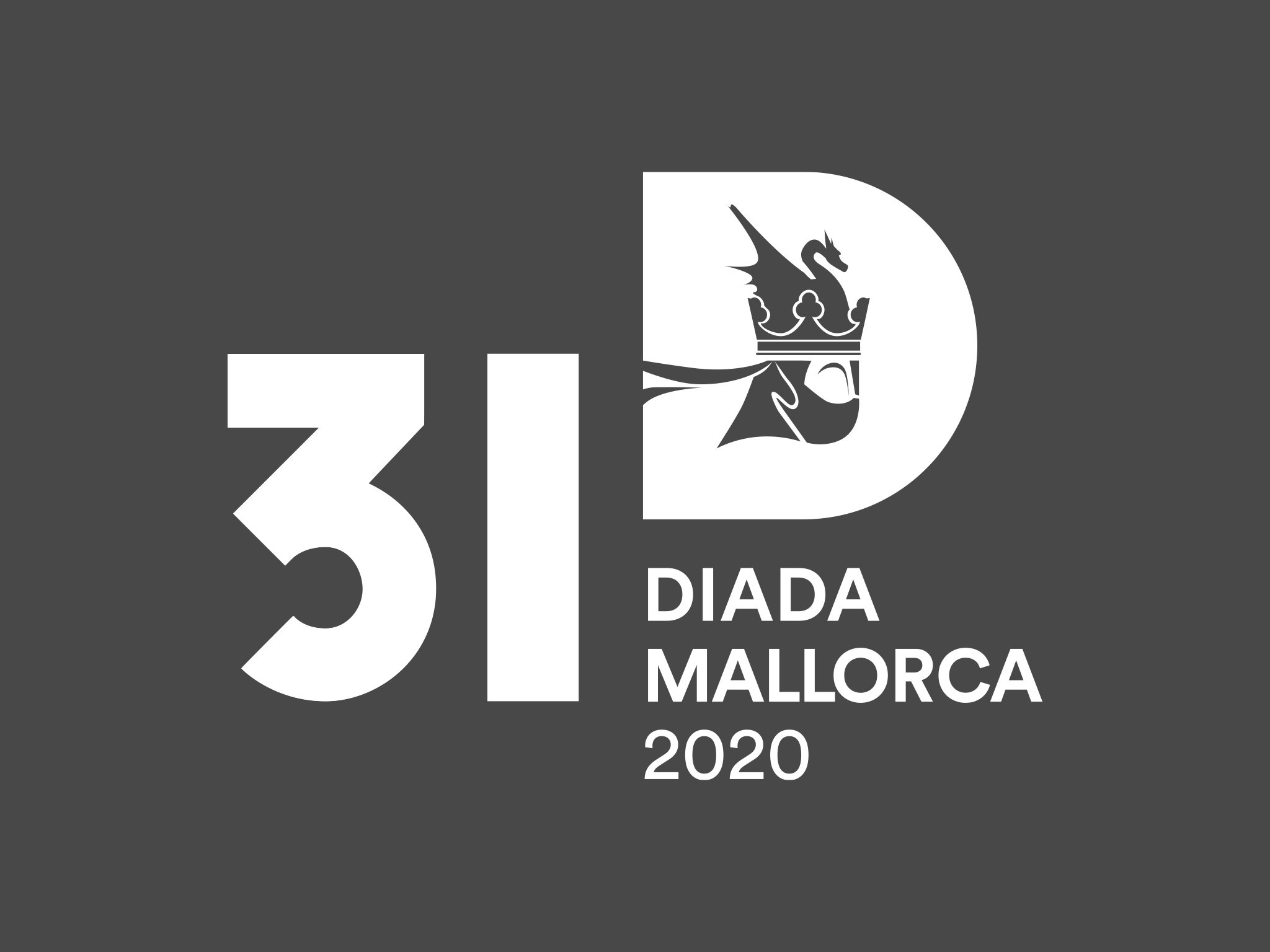 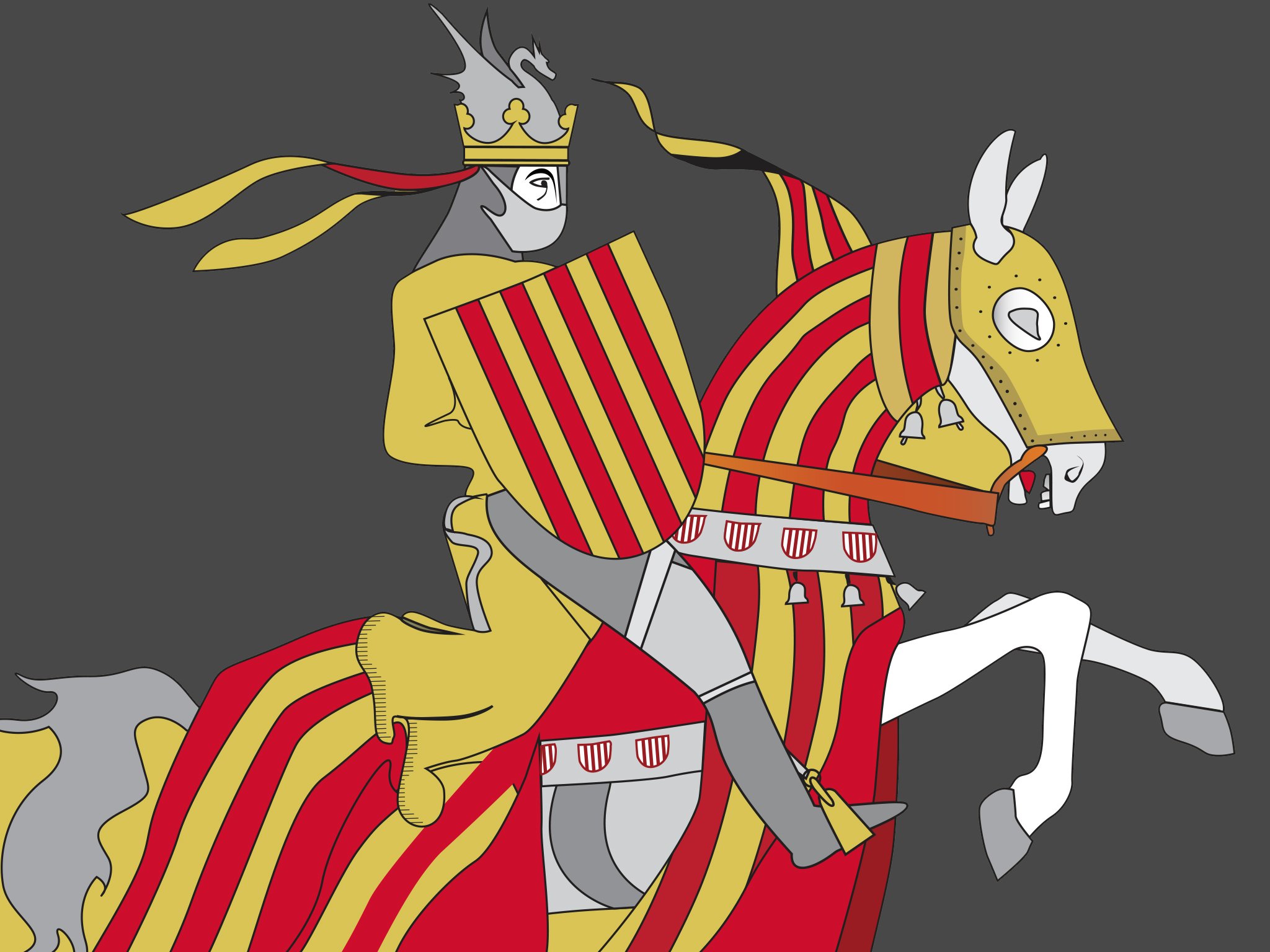 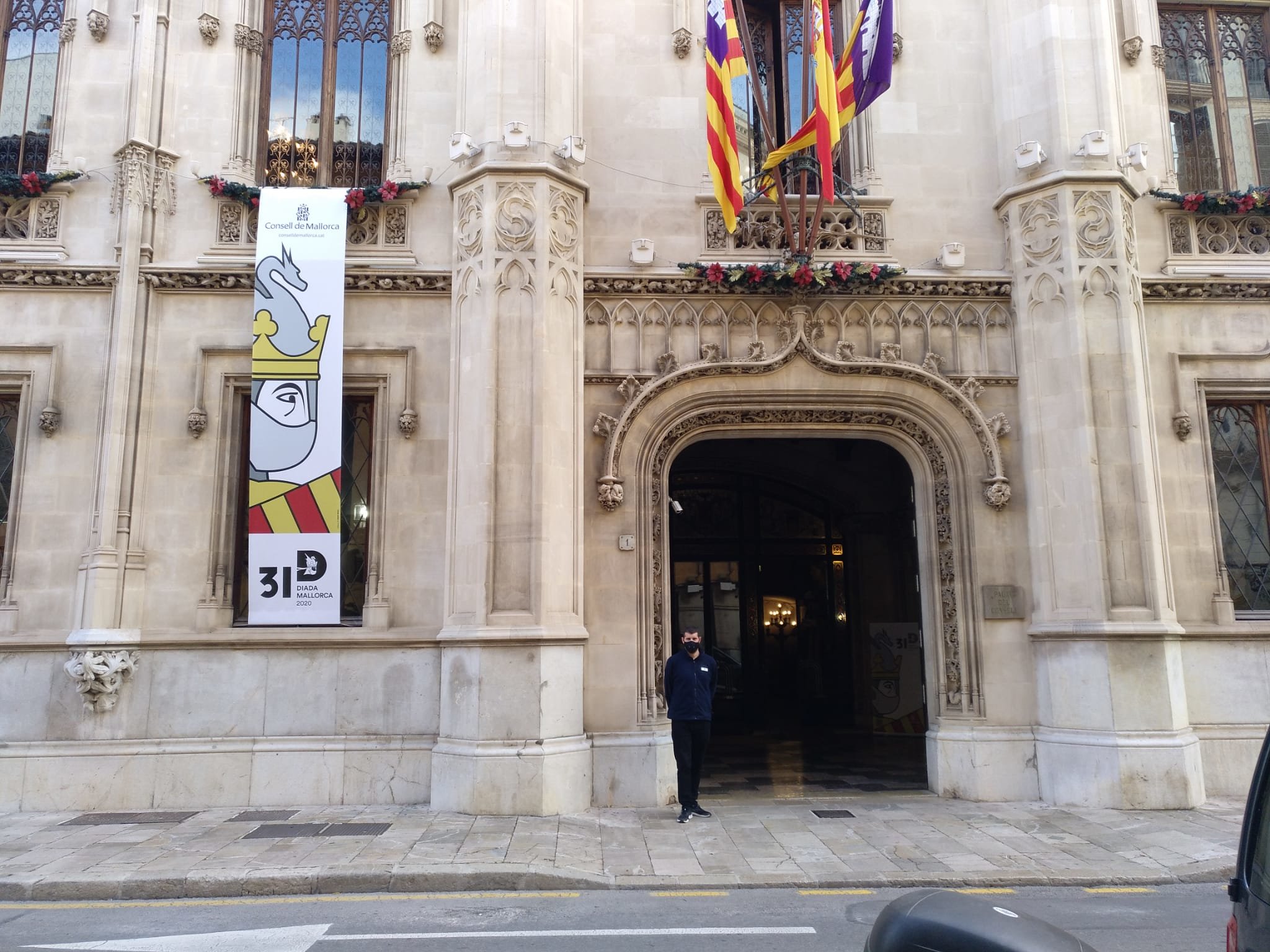 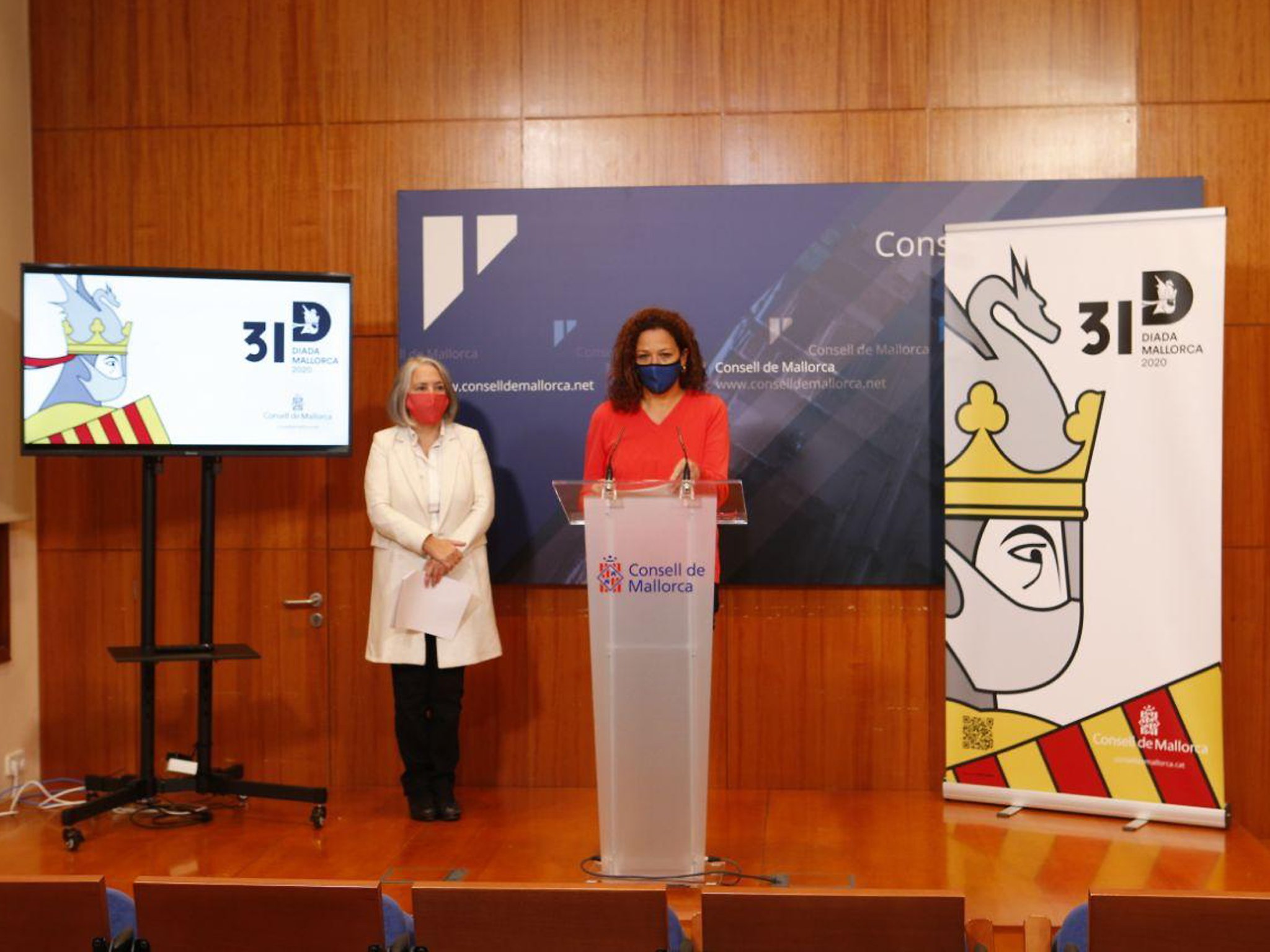 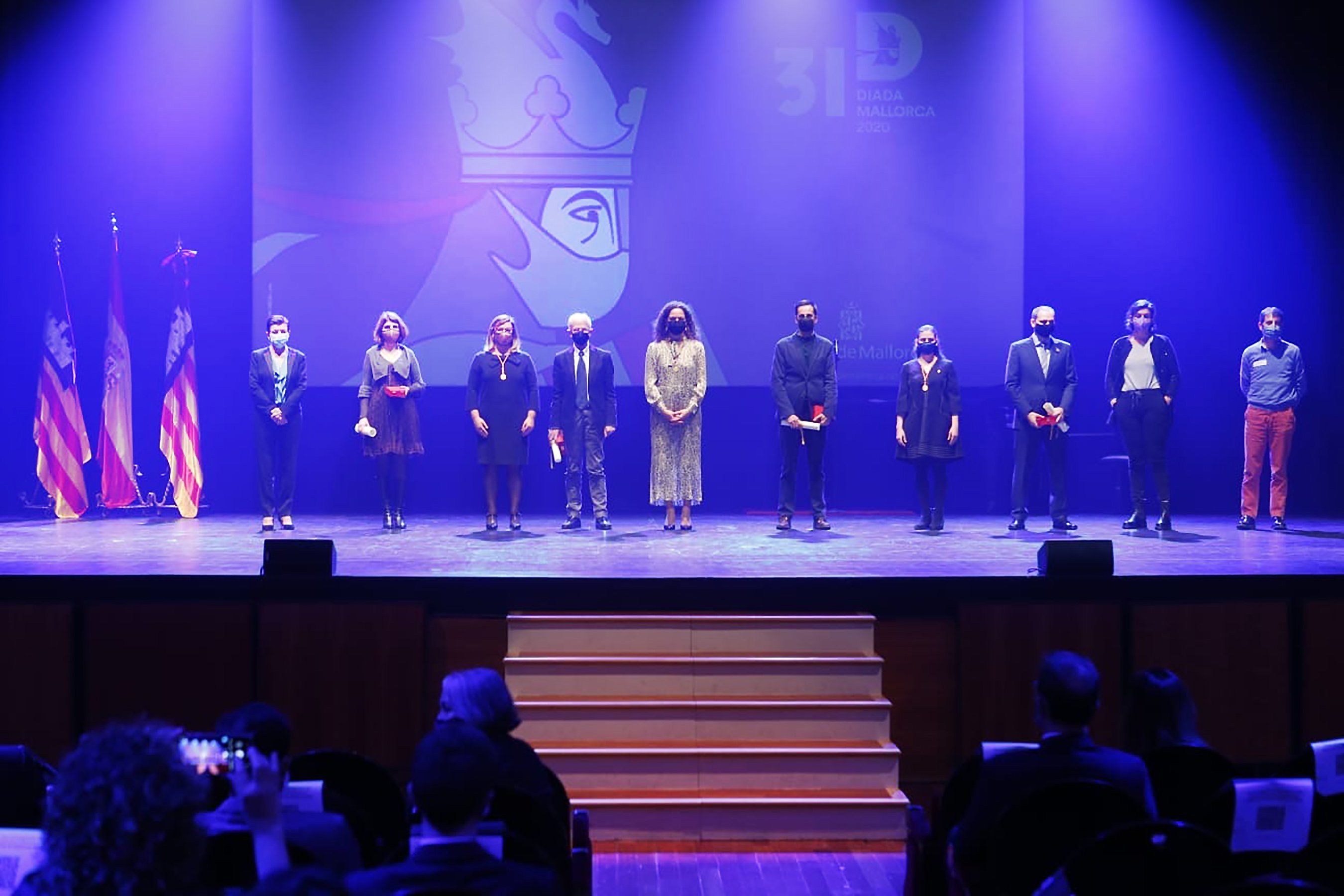 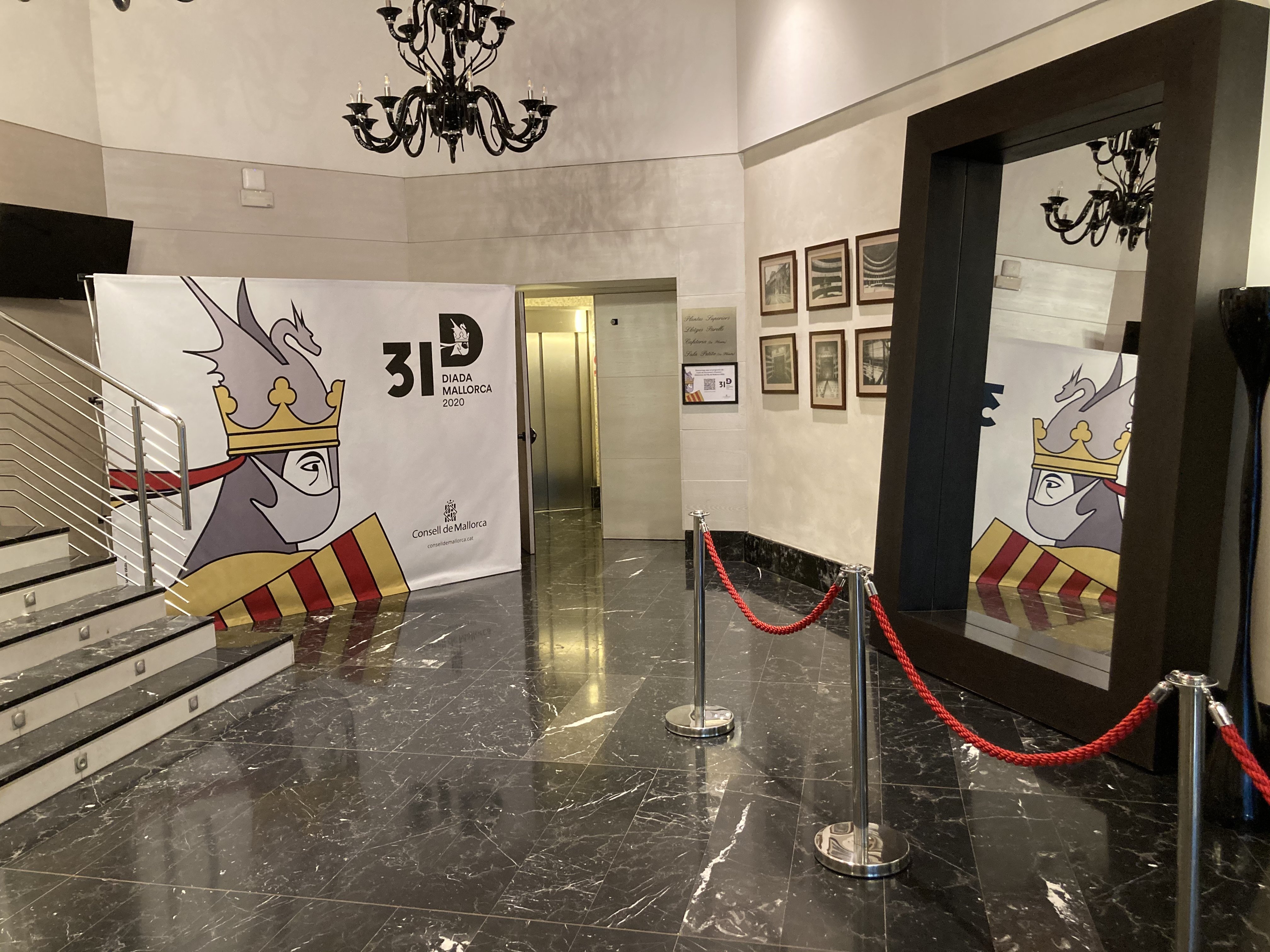